It incorporated the quarter-final of the 6th China Innovation and Entrepreneurship Competition - Bio-pharmaceutical Industry, with 108 teams and 720 audience. 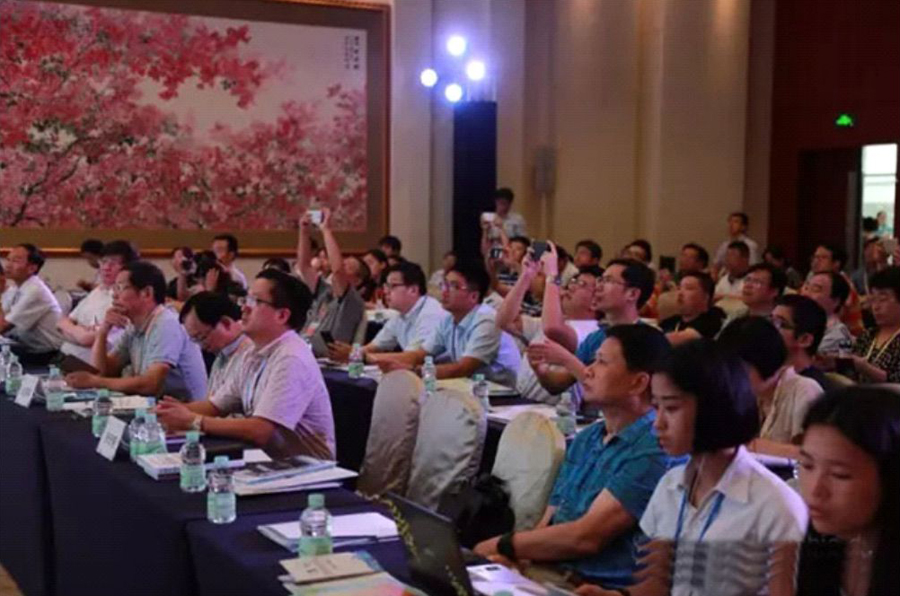 Site of the release of the Annual Report on Bioindustry in China: 2016 at the Thirteenth Five-year Biological Policy Roundtable


The Report pointed out that in 2016, the scale of China's bio-industry reached about 4 trillion yuan, and the growth rate of main business income and total profit was much higher than the average growth rate of industrial and high-tech industries in the same period. Artemisinin, genetic testing, super rice and other products and services have been in the world's first echelon, forming a good pattern of accelerated development of the bio-industry.

According to the Report, in the global patent application for tumor immunotherapy, the number of applications from Chinese sources has increased rapidly in recent years. The annual application volume has surpassed that of Japan and Europe and has gradually approached the United States. Both R&D and patent applications are very active. Cellular immunotherapy is an emerging tumor immunotherapy in recent years. Specific CAR-T cell therapy is currently a research and development hotspot. Although the application volume is small, it has a good development prospect and is expected to become another breakthrough direction beyond the immune checkpoint. China's research and development in this field follows the United States and is expected to achieve greater achievements. 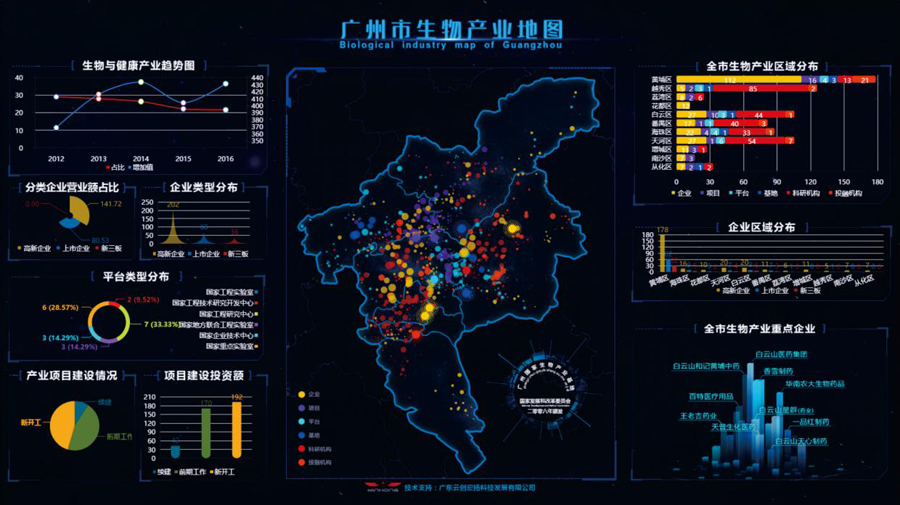 From experts and scholars to the general public, can intuitively understand the status of Guangzhou's bio-industry through simple and clear touch screen operation and if inputting http://hp.map.y-create.cn on the computer, the whole picture and development trend would be shown.

In order to further expand the international brand influence, the China Bioindustry Convention will cooperate with a number of internationally renowned organizations, not only to promote Chinese bioindustry in these overseas countries, but also to introduce international professional activities in the biological field to China...